We took a short break down to the Lake District to celebrate Harriet's birthday, spending a couple of days walking in Eskdale. We drove down on Monday evening, staying at Penny Hill Farm Cottage Airbnb. The Cottage was small and simple, with a cosy atmosphere. It's well located in the middle of the valley, right on several walking tracks.

On the Tuesday we walked a loop over Harter Fell, then down Hardknott Pass to the Roman Fort. The day was over-cast, but not too cold or breezy. The walk up Harter Fell was good, with nice views back over the reds and greens of the valley, and along the River Esk.

The Hardwick Sheep were out, watching over our progress as we hiked. We managed to miss a turn, so went up a path closer to Green Crag, and then cut back between paths over to Harter Fell. The paths were good, with some bogs in places.

The mist descended as we reached the top, and the wind was frosting the grass. We added a few layers for the final few minutes, and didn't pause for long at the top. According to other reviews, had the day been clear, we could have expected great views over the lakes. Sadly, it was not to be. But, it is December, so mist is to be expected.

The descent was great. We looped back to the valley via the Hardknott Pass, on which sits an old Roman Fort. The fort has a great aspect over the valley below. We arrived near sunset, when the hills in the distance had an orange and yellow misty ethereal glow. We inspected the ruins of the fort in the gloaming, imagining what it must have been like to have been posted there almost 2000 years ago.

On our second day of the trip, Harriet's birthday, we took a hike up the Esk Valley to Tongue Pot, a great wild swimming location. It's about 6km round-trip to the end of the road, and was an easy, but sometimes boggy hike.

Late December isn't my favourite time of year to get in cold running water, but Harriet seems to be immune to the hesitancy I feel. And since it was her birthday, and she'd just been given a new Wild Atlantic changing robe, I figured I should go along with it. I dipped briefly, whilst Harriet got a few good strokes in. We changed, then ate cheese with oatcakes followed by peppermint tea.

I'd recommend Eskdale for those who want a quick and peaceful get-away. Should we ever be in the Lakes over summer, I'm sure we'll head back to Tongue Pot for a slightly warmer swim! 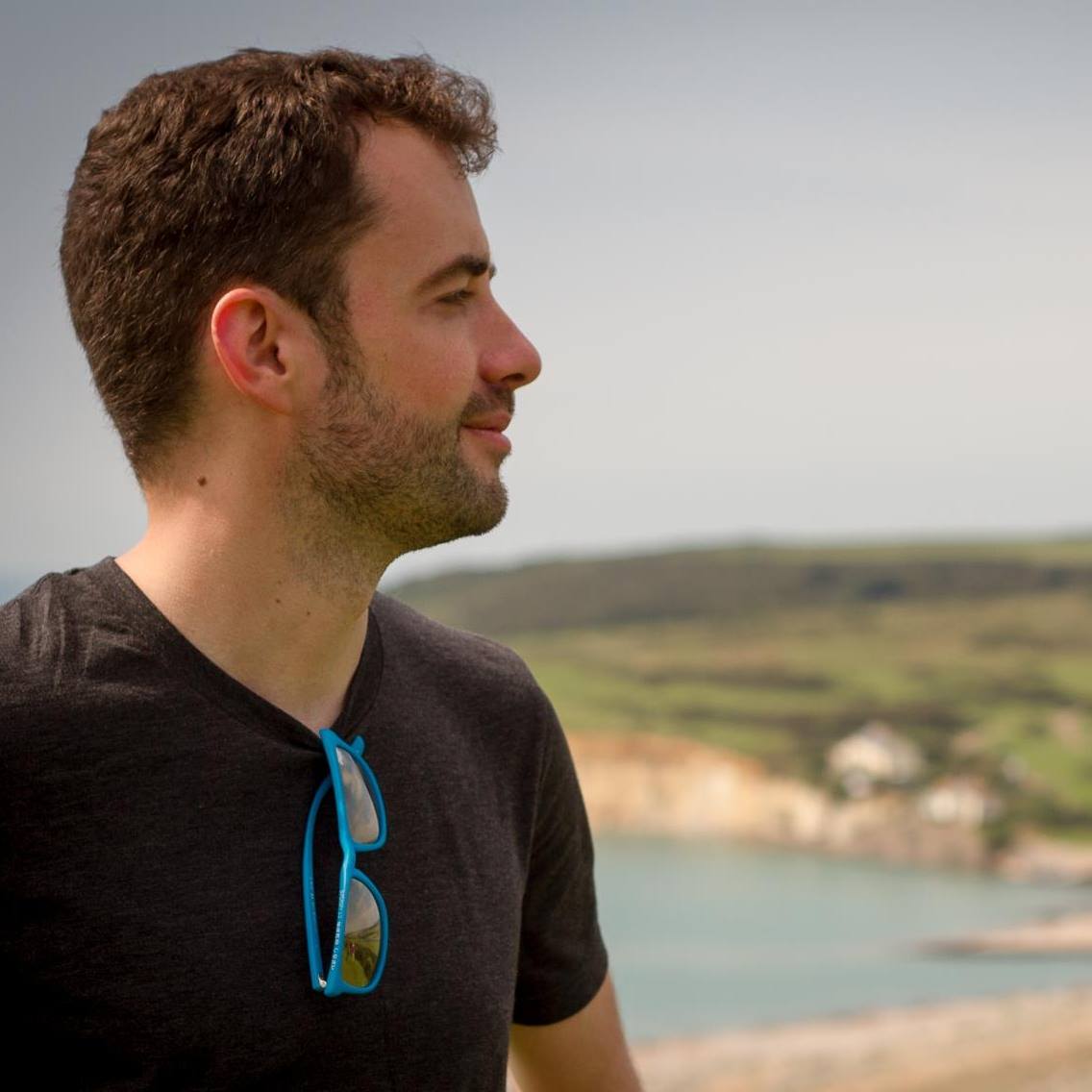